This was put together for the 2017 Steampunk Empire Symposium Writer's Relay. We had to incorporate three plot twists: a pumpkin, a spanish midget, and a lamp-post. I've edited this from the original submission (which took second place!), but I left several of the awkward bits alone; I figure it's more in the spirit of the piece if you saw how we struggled to deal with the twists. 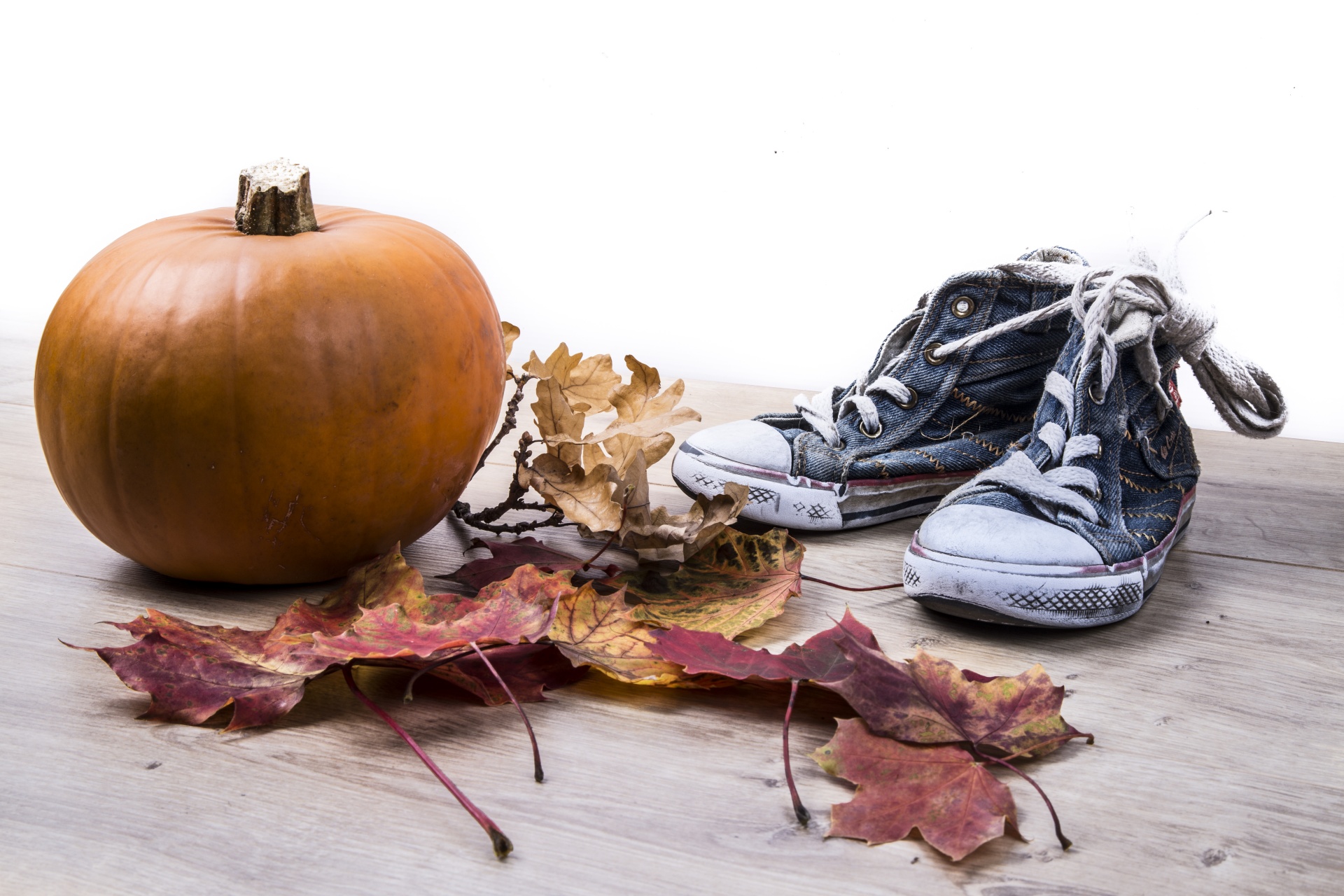 Once upon a time there was a beautiful young woman with a very wicked stepmother. This is not her story.

After Ella and the prince left for their happily ever after, the mice that had once sought her company found themselves bereft, longing for the fun they once had cheering up their friend. It was shy little Elise who had the idea first. “Well, why could we not throw ourselves a ball?”

“Well, it’s the principal of the thing,” said Elize. Already she was beginning to regret having spoken. Who ever heard of mice throwing a ball? Now everyone would laugh at her again. ‘Especially Joy’, she thought with a small moan.

“I think it sounds lovely,” replied Joy. She had to say it twice because her voice was so soft, but everyone was used to her by now so no-one complained.

“Where would we even hold it?” grumbled Jak.

“The pumpkin patch!” said Elsie, a twinkle in her beady eye, before she clamped her paws over her muzzle in embarrassment. ‘Too loud,’ she thought to herself.

“What’s this about pumpkins?” asked Rosa, blustering into the hidey-hole. So of course Elise had to tell her, it would be rude not to. And by the time she was done speaking, she’d convinced herself it was an awful idea all over again.

“What a wonderful idea!” cried Rosa. “I shall draw up a list of supplies we shall need at once. Who will make the decorations? Oh nevermind, of course I shall? What about the punch? I think the old man left some things in his workshop we could use for a punch bowl. Only Jak shall have to help me bring it up the stairs- bad leg and all.” Rosa had an artificial hind leg, but dear Elena had presented her with an oh-so clever clockwork prosthesis not a week after Rosa’s accident. Jak grumbled of course, but despite his grump and gruff, he was a kind soul.

With Rosa taking the reins, the party seemed a forgone conclusion. Supplies were gathered; food came from the fields and forest, of course, but the decorations were cobbled together from odds and ends taken from the tinker’s workshop at the edge of the pumpkin patch. Ella had inherited the workshop when the Tinker died; when she wanted a bit of privacy from her awful step-family, she had taken to hiding among the clutter. When she left, she gave the mice permission to use what they liked. “It may as well bring you joy,” she had said to Elise.

Brass and copper piping were joined together with spinning gears that dangled and bobbed in the wind; the whole thing was hoisted up using spider-silk, so that it would catch the moonlight and throw it across the dance floor. It was a clever bit of work, Elsie thought. It had been done by their newest member, Elena, a pygmy shrew from the far away land of España. By some ingenious mechanism, she had even managed to spin the floor slowly around the stage. No band would play; instead, a freshly-repaired music-box had provided the tunes necessary for their dance, and a spinning ballerina centerpiece to lead them through the steps.

Joy had been given the task of twisting and tying hundreds of ribbon flowers to scatter over the tables -- a tedious task, but one no-one else wanted to do. Noticing the somber expression on Joy’s face, Elise saw an opportunity to approach the quarry she still hadn’t mustered the courage to be direct towards. Quietly she approached and begin twisting away, following the lead of her partner.

“These should be really pretty on all the tables,” Elise squeaked, barely audible. Joy gave no verbal reply but a quick sideways smile flashed across her face as she glanced up at the other mouse.

But before their conversation could progress any further-- or indeed, start, in truth-- Rosa appeared carrying on about the chandelier. “We need another pair of paws! Elise my dear, come help Elena and I, we’re going to make as grandiose a lamp post as you ever saw!”

Elise reluctantly left Joy to her uninspiring task. It seemed like her goal was slipping ever farther from her grasp.

Elena’s elaborate designs had shown her mechanical genius before, but it seemed her creations had not yet reached their pinnacle. Scrawled onto the back of a flower petal was the crowning glory of her mind: a tall pole with a beautiful shining globe at the peak. Somehow, Elena conveyed to them, this great lamp would throw bits of light as delicate as starlight in an ever changing pattern.

But Elise was not as awed by this as she would normally be. She couldn’t focus on the intricate flowers, the interlocking gears or the boiler she was to fill with coal dust. All she could see was Joy, plodding away alone as she twisted flower after flower, suffering in silence.

Joy, for her part, was not so sad as she seemed. Twisting was dull, but it left her free to partake in her favorite pastime: daydreaming. In her dreams, she wore a gorgeous gown, bedecked in lace, with seven glorious petticoats and a flower tucked behind one ear. She twirled around the dance floor, hair shining in the starlight, escorted by a handsome prince.

Only, why did the prince seem so familiar? Why did the black-furred stranger she envisioned keep becoming a brunette when her attention wandered?

Across the hall, Elise groomed her chestnut fur in her anxiety. She should rescue Joy. But no, Elena needed her help. She couldn’t ruin the focal point of the entire ball for her own desires. That would be unforgivably rude and--

Elise was off like shot before Elena could so much as thank her for the help. “Joy!” she called, panting slightly as she came to a halt. “Would you-”

“Go to the ball with me?” finished Joy quietly.

The ball was every bit as magnificent as had been promised. The dancers whirled through a field of starlight; the dulcet tinkling of the music box filled the air, whisking them away to an enchanted ballroom. There were no glass slippers, but Joy didn't mind. She'd finally found her prince.